These Test Leads are the direct equivalents of the Premium Test Leads (TA125-TA128 for 3m, and TA199-TA202 for 5m). There are some slight changes to the cables and sleeve colouring as part of the manufacturing to fit the new PicoBNC+™ connection.

The new versions are automatically recognised by PicoScope Software when they are connected to the scope. ConnectDetect™ works as before with theses new Test Leads.

This is the equivalent of the existing PICO-PP357 COP and Signal Probe Kit together with the PICO-TA033 BNC to BNC Cable with Earth Clamp Lead. With the PICO-TA398 COP Probe, the BNC lead is integral to the probe thereby eliminating the need for separate earthing.

The main body of the COP Probe is unchanged preserving the benefits of flexibility to access restricted areas. The Probe is automatically recognised by PicoScope software when it is connected to the scope.

This is the equivalent of the existing PICO-TA375 Oscilloscope Probe and the PICO-TA197 10:1 Attenuator. The PICO-TA499 has a fixed x10 attenuation and is intended for both high-speed signals like CAN and FlexRay as well as for higher voltage signals, such as primary ignition.

The length of the earth lead has been increased on the PICO-TA499 and is also supplied with an adaptor tip allowing the Probe to be used with any of the 4mm Clips. The Probe is automatically recognised by PicoScope software when it is connected to the scope.

This is the direct equivalent of the PICO-MI074 Secondary Ignition Pickup Lead. The new version is automatically recognised by PicoScope software when it is connected to the scope. 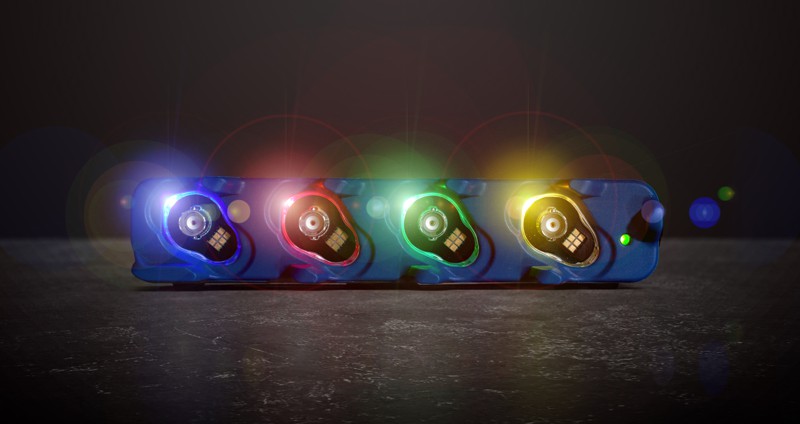 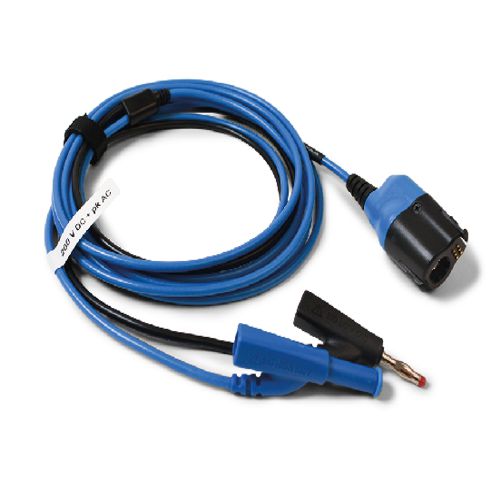 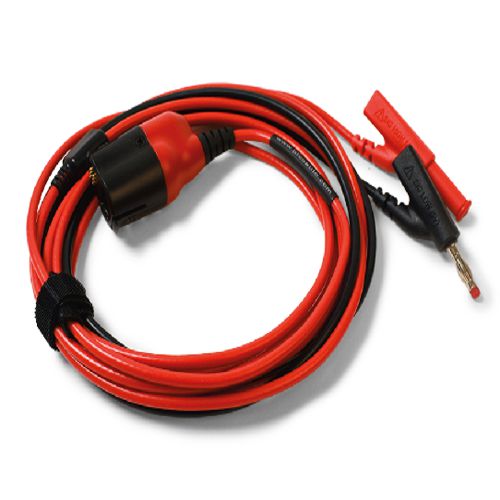 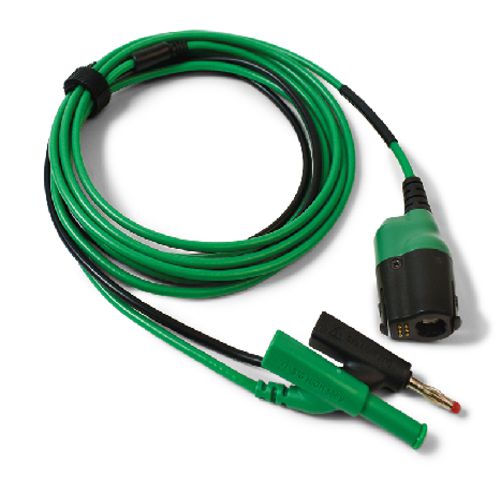 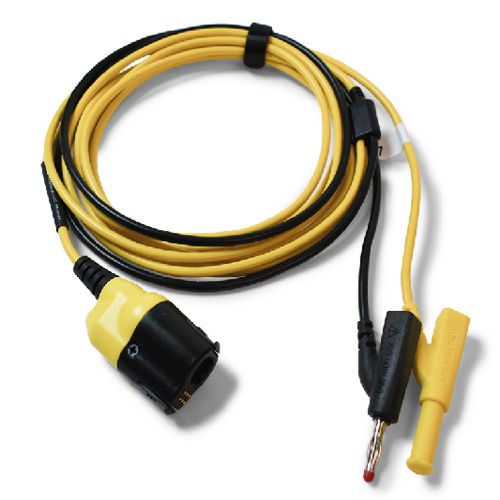 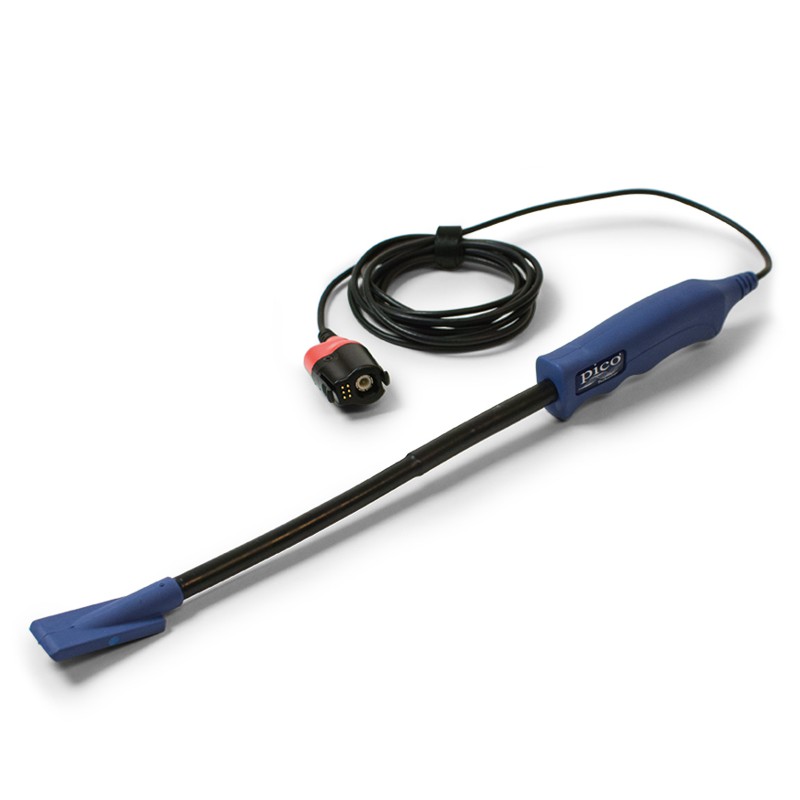 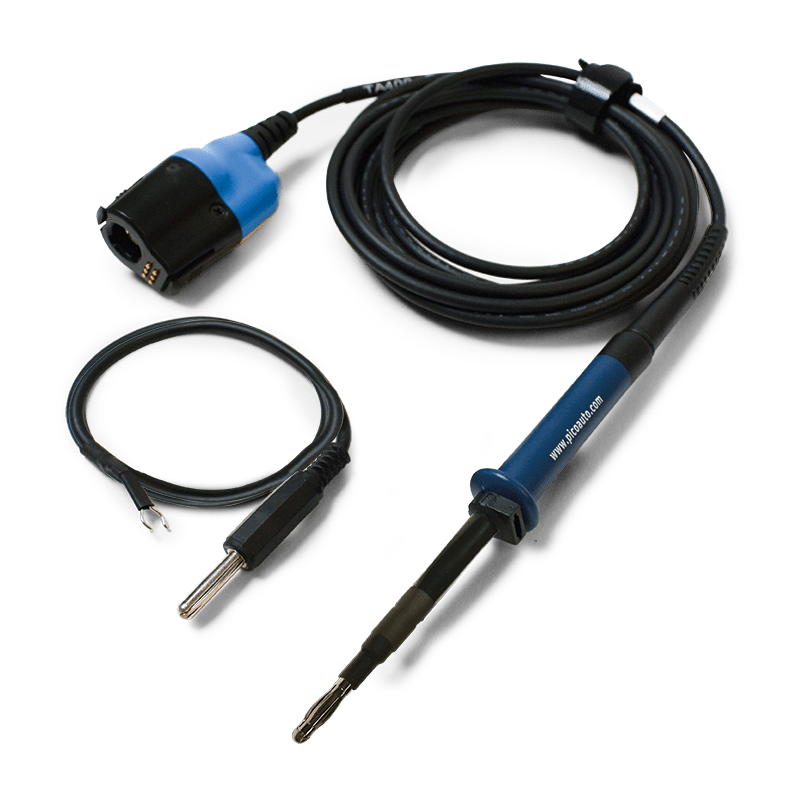 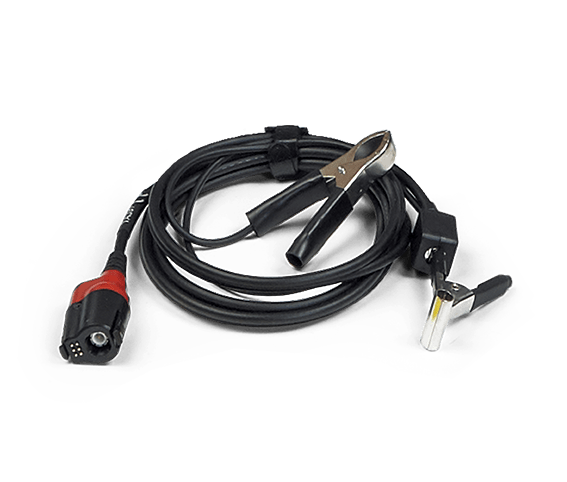