Frank Massey presents ten videos which take you through a number of common tests showing you some of the best practices when using your PicoScope. 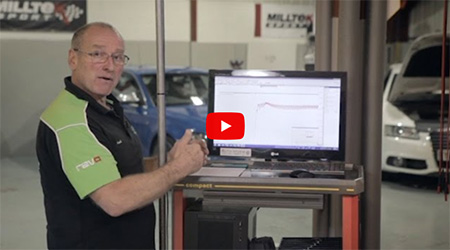 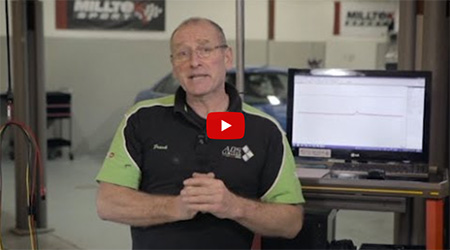 Frank looks at a Turbo Control actuator, measuring control duty and current. This video covers the theory of the test, what is being tested and the simplicity of using a scope and current clamp. 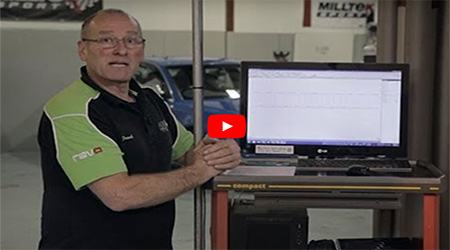 Frank looks at converting a digital air mass value to an analogue value. 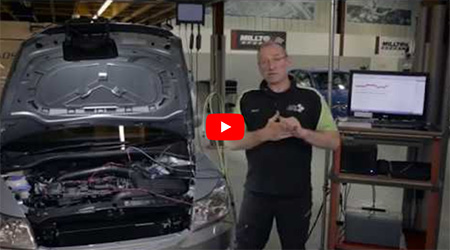 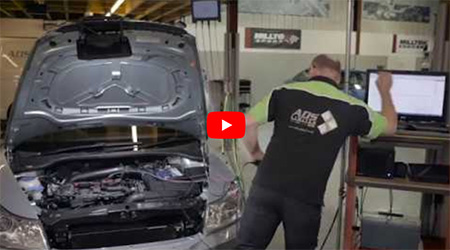 Frank discusses evaluation of the ignition circuit in Ignition Profiling. 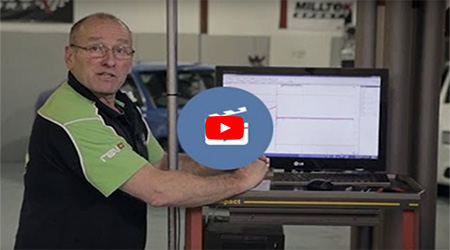 Frank looks at the relationship between current, voltage drop and ground reference. 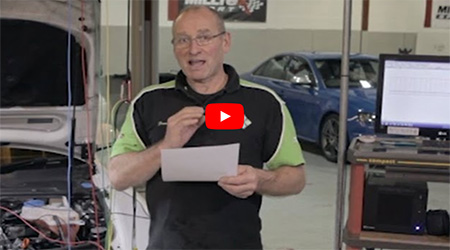 Frank looks at the performance of the high-pressure pump under full load. 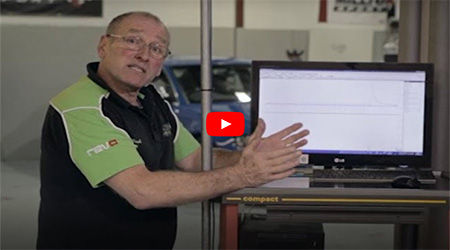 Frank looks at the function of the electronic control unit and hydraulic pump performance of pressure over time. 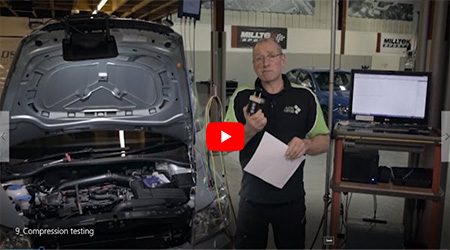 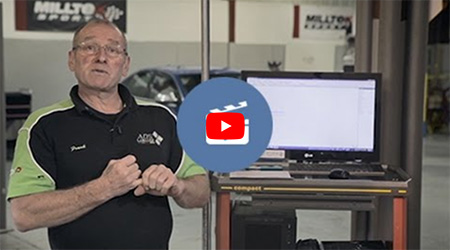 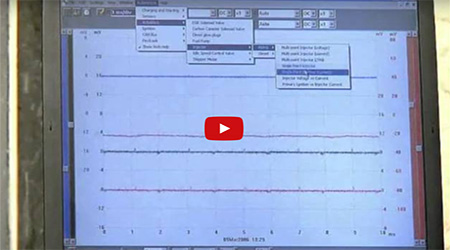 In this video Frank demonstrates how you can test your injectors using a PicoScope. By simulating a faulty injector, Frank shows you how to tell if there is a problem just by analysing the waveform displayed on your PC. 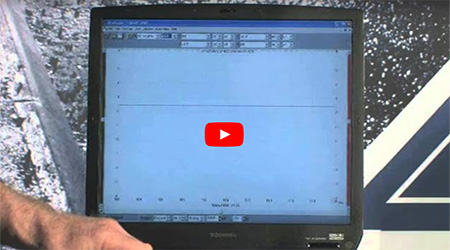 CAN bus is becoming increasingly common on today’s vehicles. In this video Frank demonstrates the power of the PicoScope, including the advanced zoom feature that allows you to see every detail of the CAN bus waveform. 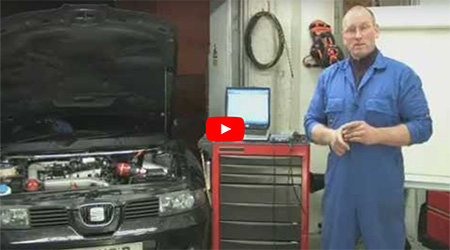 Watch as Frank uses a mixture of theory and practical demonstrations to explain and test air mass meter and lambda (oxygen) sensors. 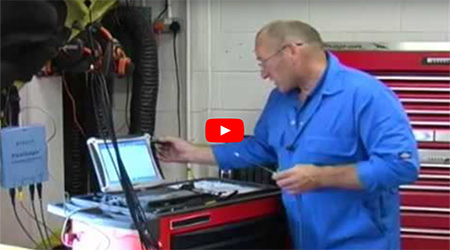 Frank Massey is one of the UK’s leading vehicle diagnostic experts. In this video Frank shows how to use PicoScope to test a coil–on–plug ignition system.

In this final video Frank gives his closing thoughts on the PicoScope automotive oscilloscope, what the best PC to use with the scope is and details of other tests that the PicoScope can be used for.