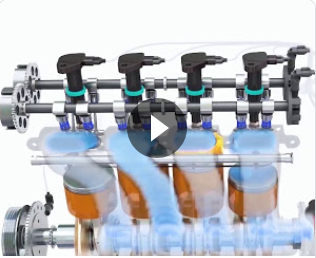 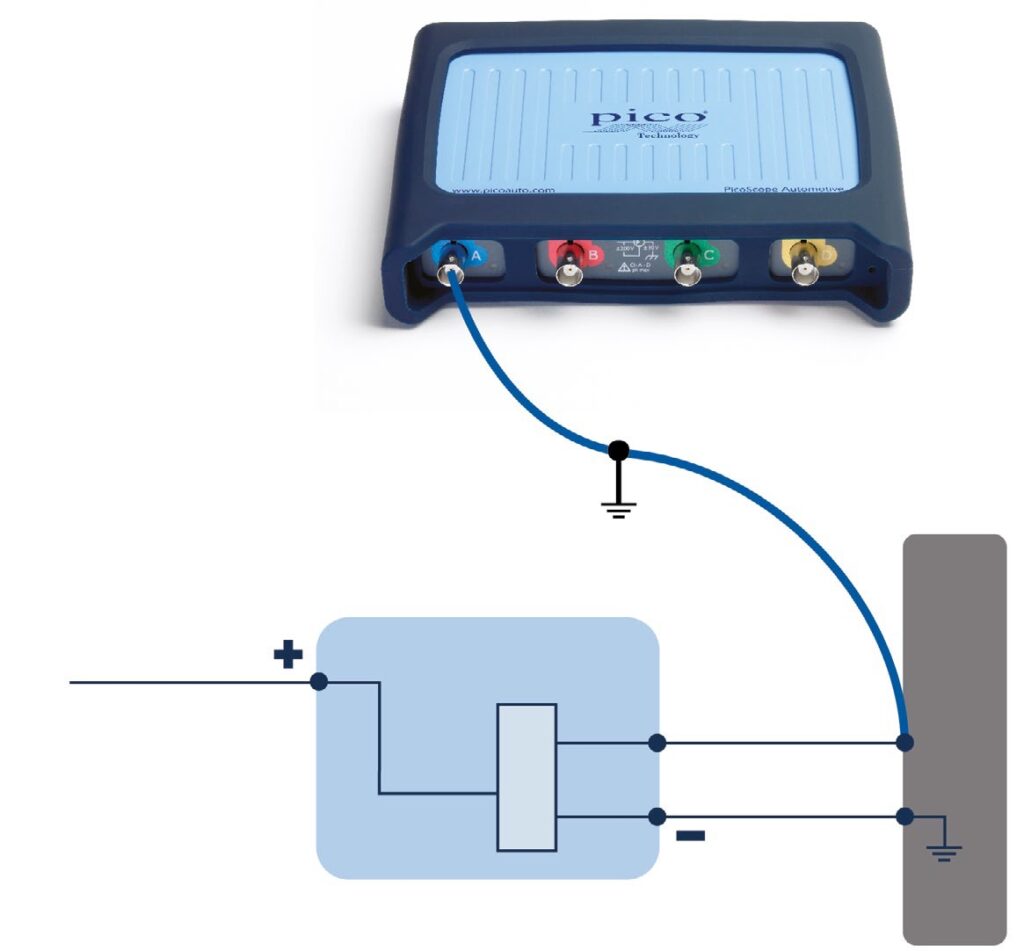 The mass-of-the-air information is necessary for the engine control unit (ECU) to balance and deliver the correct fuel mass to the engine. Air changes its density with temperature and pressure.

In automotive applications, air density varies with the ambient temperature, altitude and the use of forced induction (e.g. turbo), which means that mass flow sensors are more appropriate than volumetric flow sensors for determining the quantity of intake air in each cylinder.

There are two common types of mass airflow sensors in use on automotive engines. These are the vane meter and the hot wire. Neither design employs technology that actually measures air mass directly. However, with additional sensors and inputs, an engine's ECU can determine the mass flow rate of intake air.


Connect: Locate sensors with the help of your vehicle’s technical data. We recommend you use either back-pinning probes or breakout leads to make the connection. Use the technical data to identify the signal wire. You can choose to check multiple terminals to obtain a signal. 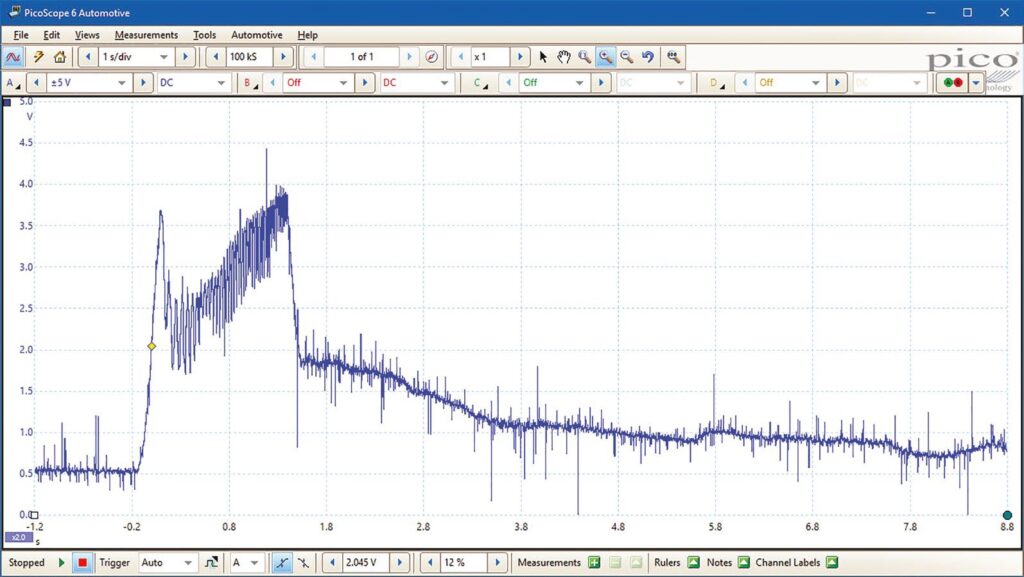 Please click Next for the ninth test - CAN Bus Test.